Score One For The Little Guys

This afternoon there were several small alligators (4-5 feet) out in the marsh. Usually we call any alligator five feet or under a ‘baby’ and that’s what these guys were, but there were all acting like big boys.

The first one I saw cruised over to greet me and then he got busy checking out the edge of the pond for fish and crabs.

I saw another little guy over in the salt marsh and he really had the fish jumping. Of course he had quite a few of these yummy fish snacks for his lunch. He also had something unknown balanced on the top of his nose, which remained there even as he fished.

Another young gator suddenly made a bee line for something and I quickly found out what caught his interest. It was a nice crunchy crab which he seemed thrilled to munch down.

Two other little guys were floating but not moving, right beneath my location and I soon found out what there were up to. They would pick a spot and remain motionless with the bottom part of their mouth open under the water. As soon as some unsuspecting critter swims by the trap snaps shut!

Well, they may not be near as large as the real huge alligators but they sure acted like ten footers out there today. That is exactly as it should be, if a little guy wants to grow up to be a big guy, he has to have all the tricks and techniques down perfectly in order to survive. 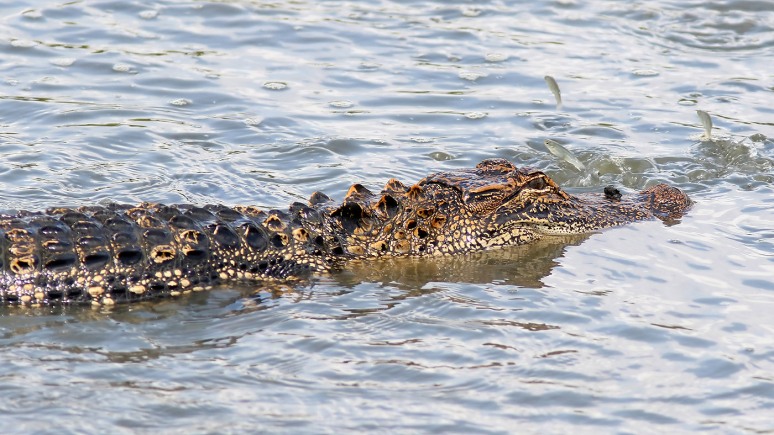 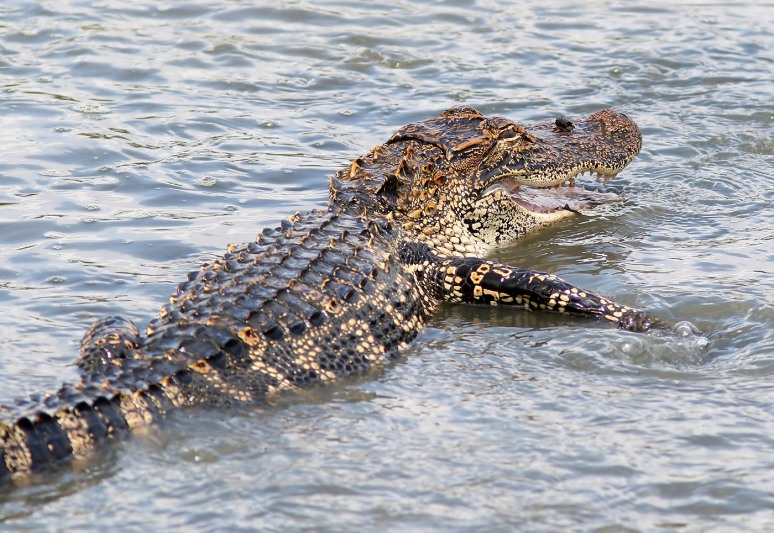 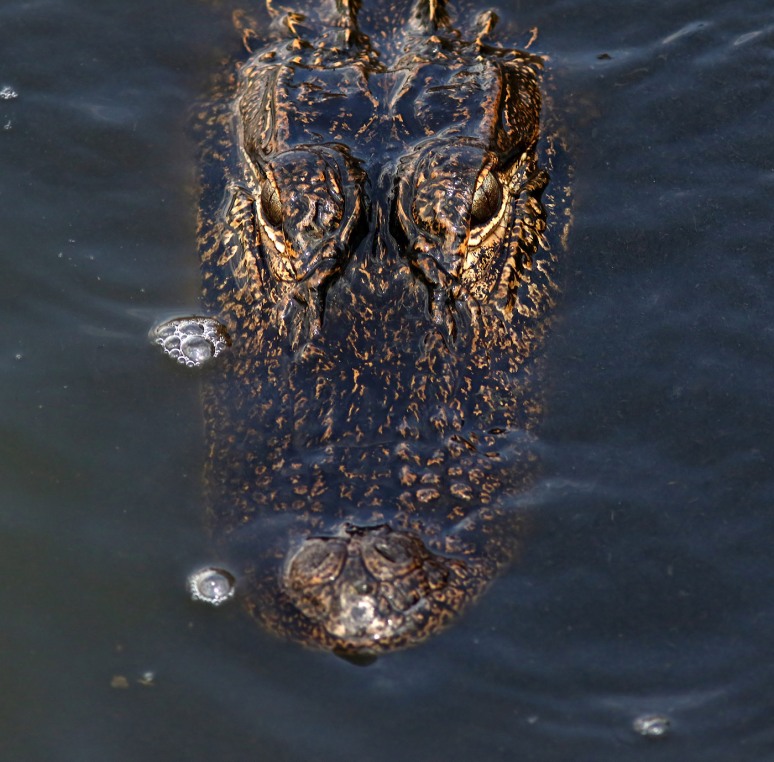 10 thoughts on “Score One For The Little Guys”