The Fish That Conquered The Marsh

As I mentioned yesterday there were a few brown pelicans swooping around the salt marsh and occasionally diving down to go after a fish.

Well, at one point I saw this pair come in together but one of them dove down and hit the water first. He immediately came up with a huge fish! Since his friend was only seconds behind on the plunge, the situation quickly escalated to a two pelican event.

They went back and forth for a bit with each bird not only convinced they were the rightful owner, but were at least potentially able to even attempt to swallow the big prize down whole.

Suddenly, they both took off. Had they both concluded that the fish was too big to eat?!? It was possible. Possible until I glanced up and saw that face. That look. That unmistakable iconic image of one of our resident bald eagles in full on attack mode.

I knew the eagle had been perched in a nearby tree and was certainly keeping his eyes on the action below and now it was his turn. Once again the mighty eagle, sky hooks at the ready, would settle this situation and settle it decisively.

Only there was one slight problem…that same fish that was too big for either of the pelicans to get down, was apparently too big to haul up out of the water as well.

Once the eagle hit the water and got his talons on the fish, he discovered that may have bit off more then he could chew. Or in this case, carry. The eagle tried lifting the fish straight up out of the water but that didn’t work, he couldn’t get any altitude even with those massive wings. Then he turned sideways and tried that maneuver. No luck. That fish was going nowhere and the eagle now realized it.

The eagle’s next move was to hop out of the water and fly a few feet over to a thicker section of the floating clump of reeds to rest up a bit. With a dejected and possibly slightly embarrassed look on his face, the eagle finally left the area in disgust and flew back to their nest at the far side of the salt marsh.

One important update on the eagle nest…As best as we can tell the pair is not only together, but appear to be feeding one or two chicks which we estimate to be just about a week old now. I’m sure this further added to the eagle’s displeasure over how the big fish incident of 2016 turned out. That would have fed two hungry mouths for a couple of days I’m thinking. 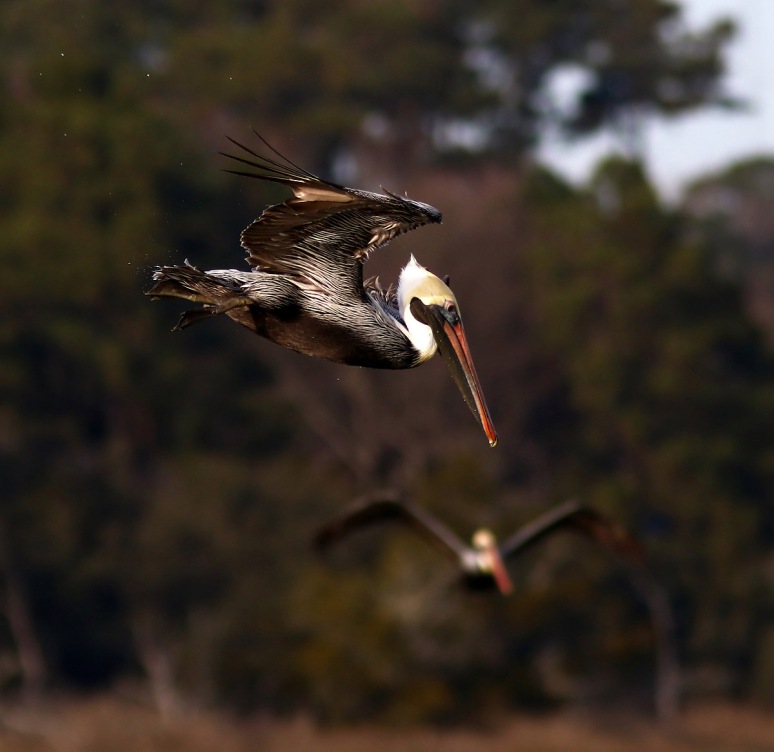 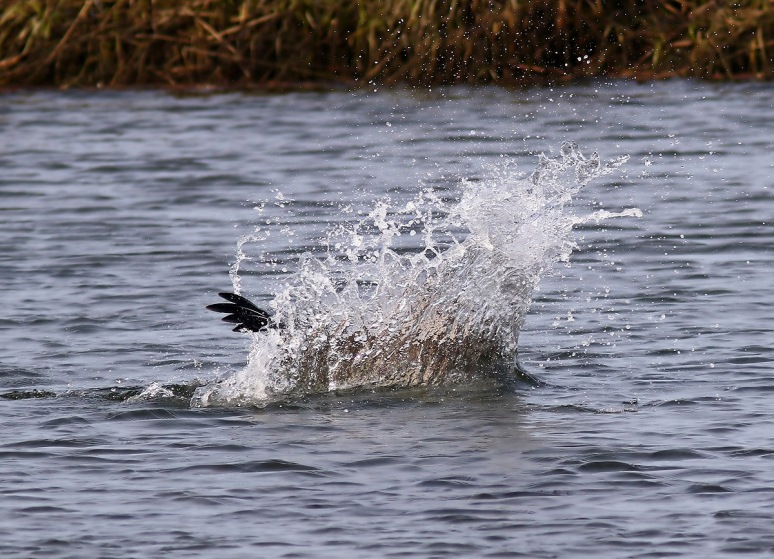 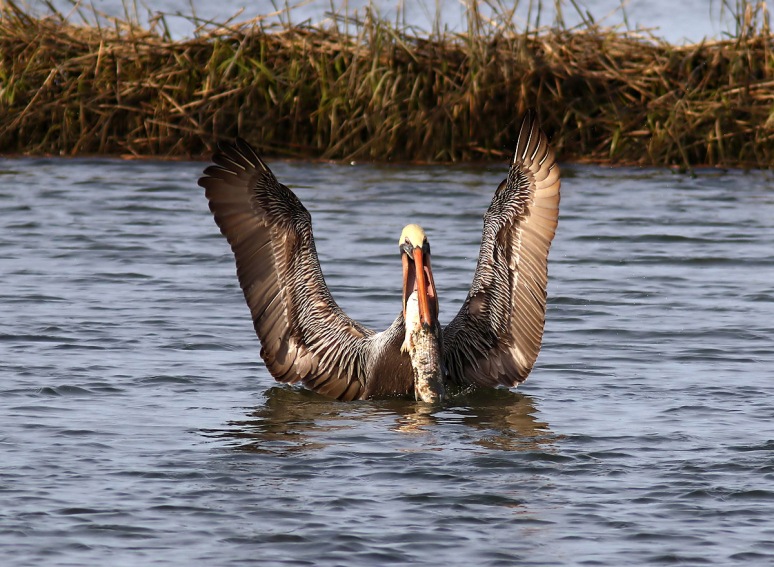 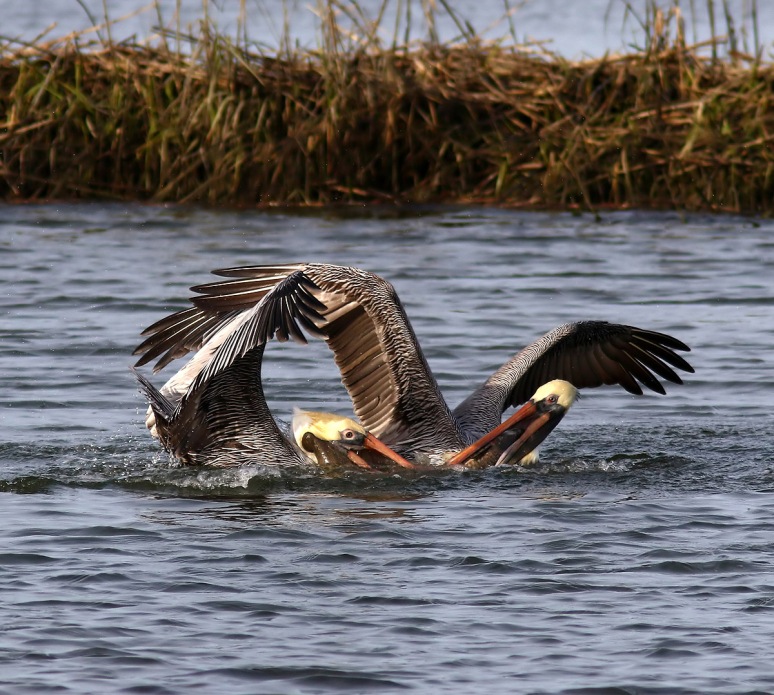 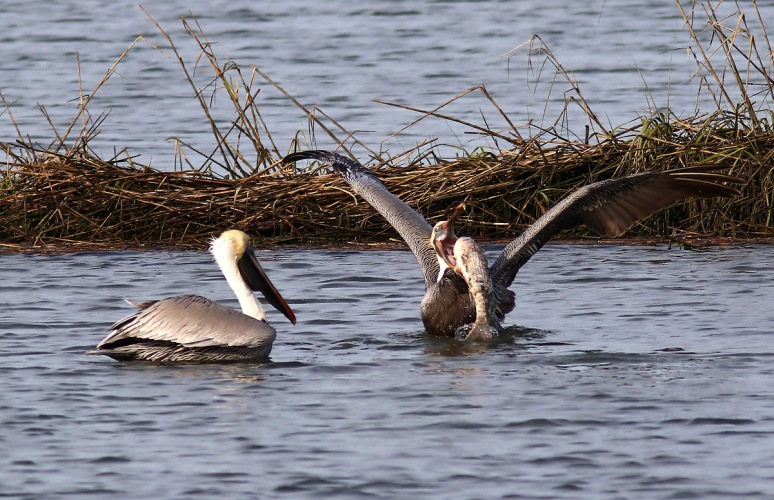 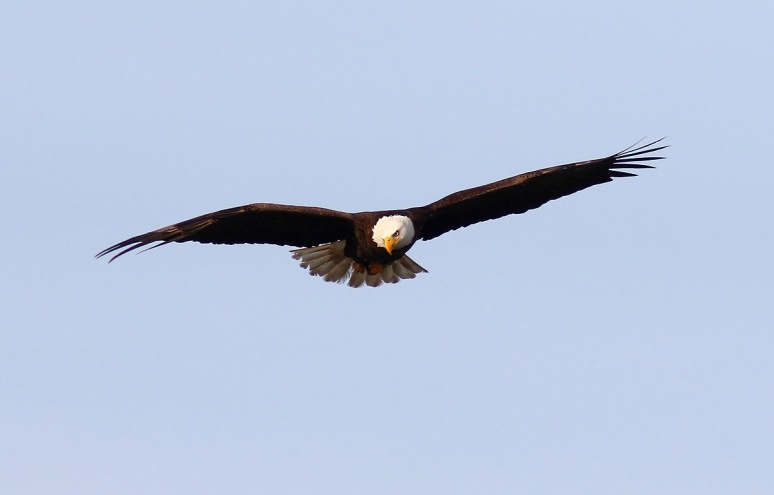 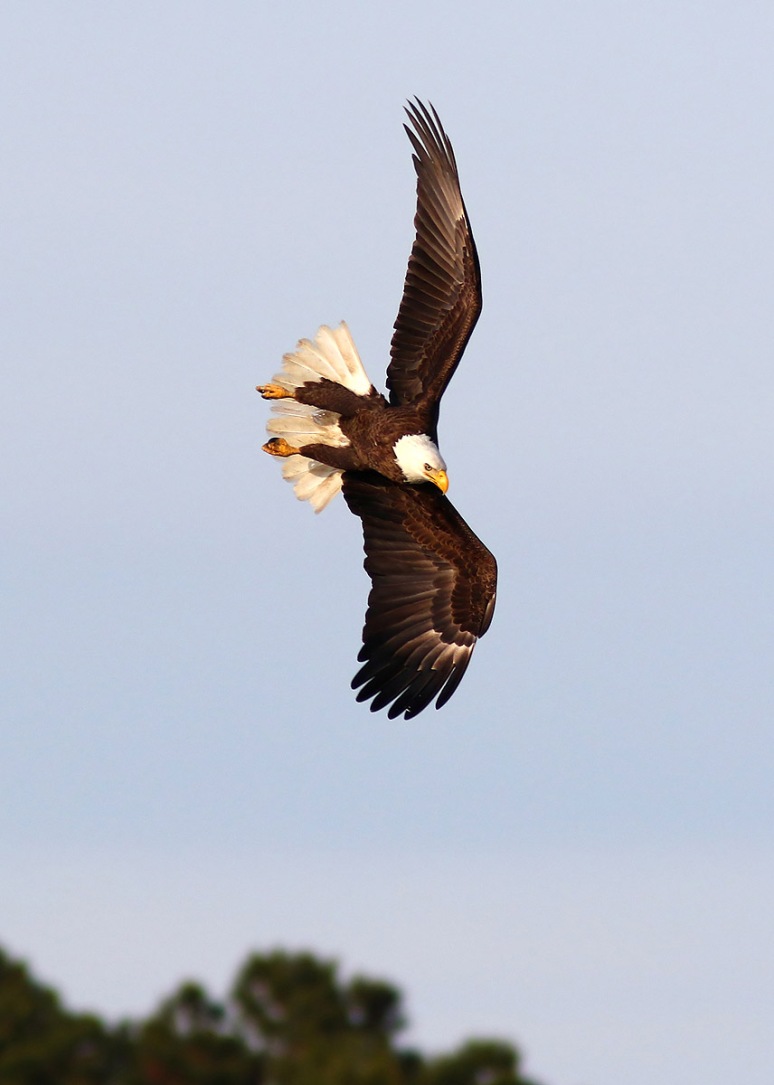 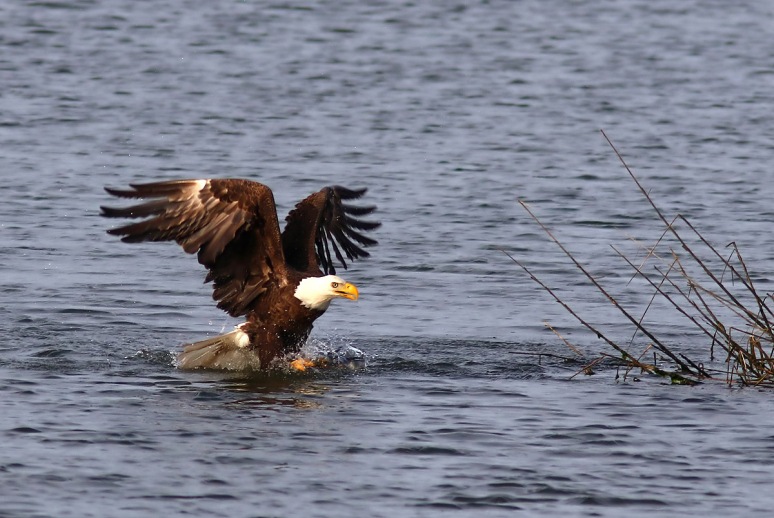 18 thoughts on “The Fish That Conquered The Marsh”