Party After The Storm

After the rainy, windy tropical system that beat on us this past weekend moved through late last night, we woke up to a nice bright sunny morning.

So I went over to the marsh to see how everyone was doing. To my surprise, a bunch of the kids (young alligators) had apparently decided it was party time over in the salt marsh. This was surprising for two reasons. One, was that they don’t normally go over to the salt side that often, and two, it’s rare to see a group of half a dozen alligators all carousing about in a similar area.

But they also seemed more than a little confused. The wind and extremely high tide had brought in tons of dried reeds that all accumulated along the edges of the marsh.

They didn’t appear to know quite what to make of all that, but managed to muddle through somehow. But in any case this one, like most parties, eventually had to come to an end.

So one by one, the by now exhausted ravers, started dragging their tired selves up out of the water and through another mess of dried reeds, and took the slow lazy stroll across the walkway back to their regular home pond area.

They will likely need a nice nap to recover from the festivities. 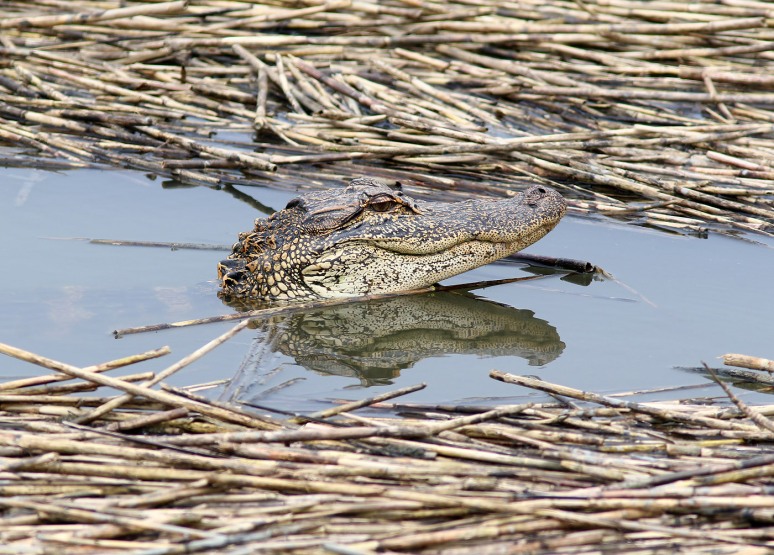 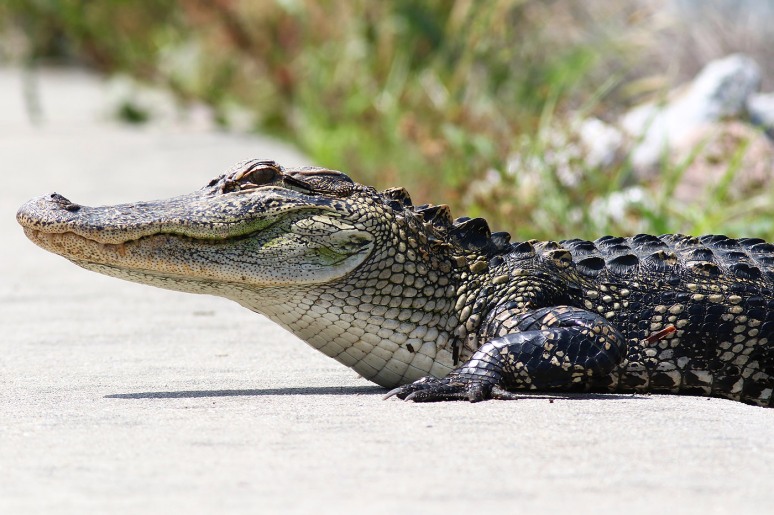 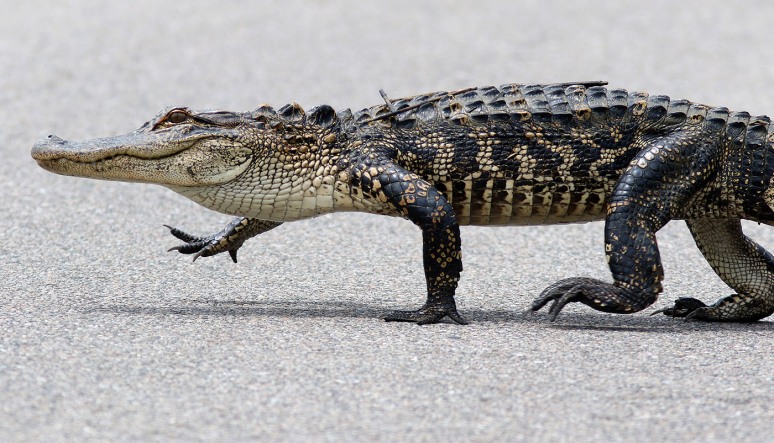 25 thoughts on “Party After The Storm”